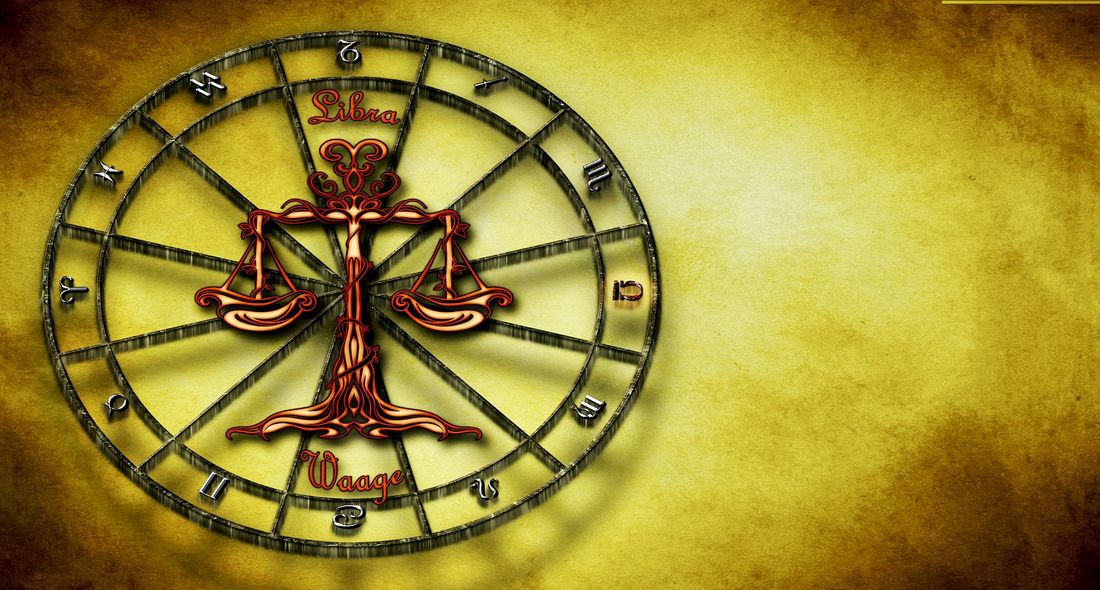 Those born under this zodiac will have birthdays that fall between September 23 and October 22. The season is marked by the tipping of vibrant summer growth to the fiery reds and oranges brought on by cooler temperatures. The astrological sign itself invokes the balancing act of life and death with its scales of judgment.

Libra is known for being part of a cooperative and diplomatic effort. They are gracious, fair, and keen to understand the social nuances of like and unlike groups. In short, they are great moderators and go-betweens.

The Libra’s ability to find commonality between disparate groups makes them uniquely suited for roles with a high-profile nature. Many heads of state, dignitaries, and popular culture figures fall under the zodiac sign of Libra.

Libra is represented by the element of Air. This element is often linked to understanding, cooperation, and rational thought. Libra can deal with difficult situations without being distracted by the chaos that may surround a given subject, action, or relationship.

Libra is considered fluid based on the situation and can be counted on to consider all facets of a situation. This can be both a positive and a negative if the Libra in question is too committed to pleasing everyone, rather than finding the “right” course of action.

Additionally, Libra is known for placing emphasis on the outward perception of objects, situations, and partners.

Symbol: The Scales of Balance

Represented by balance and buoyancy, the Libra is an individual that seeks symmetry in all things. This can be both a boon and a burden. With an affinity for beauty in appearance, craft, and sentiment, Libra surround themselves with exquisite people, personality, and things. These are usually representative of Libra’s personal thoughts, feelings, and tendencies. In short, with a libra, what you see is what you get.

Libra is often highly regarded in social, artistic, and political circles. Because they strive for a particular sort of perfection in their work and relationships, Libra often standout among the crowd.

Libra is known to be subdued, rather than flamboyant, in personality. As a result, Libra is often able to instill a calming effect in any situation they may find themselves in.

Along with these personality traits, Libra is represented by light blue and pink hues.

Pinks serve to elevate the Libra’s nurturing and caring qualities.

With the Libra’s penchant for charming and calm colors, what better flower to represent them than the versatile and likable rose. Coming in many shades from brilliant to subtle, the rose is an enduring choice of flower among Libras.

Violets and magnolias are two other very popular flowers among Libras. These creamy and elegant flowers often come in shades that conform to Libras’ preference for deep air-like and warm sunny colors.

Libra are considered masters of communication. As a result, they have often been deemed diplomats, proxies, and mediums. Their super-human ability to connect with others and innate abilities in the esoteric arts empower Libras to advance to communicators of spirit.

While Libras are known to be great communicators, the situations they place themselves in can yield precarious circumstances. For example, engaging with multiple entities at once can lead to confusion, hesitation, and mistakenly trying to please everyone at once.

Libras’ attraction to superficial beauty can also be a hindrance. Distraction, incongruence with personality, and other pitfalls arise when something pretty gets in the way.

The Relational Powers of Libra

Libra is among the most congenial and friendly zodiacs. They understand the nuances of relationships on many levels and are capable of great tact as well as brutal honesty. They appreciate assertive and confident personalities that are well-tempered, as it makes for few conflicts against Libra’s erudite nature.

We break down this analysis into the varying relationships of our daily lives.

As great mediators, Libras can resolve conflicts, ease tempers, and find solutions to problems that seemingly have none.

For these reasons, Libras are especially suited for vocations that work directly with other people and help those people to overcome genuine and often distressing circumstances.

Libras also fall in line with many vocations that require diplomacy and compromise, like politics and government.

Libras strive for interpersonal connection in all their many relationships. When it comes to romance, the emphasis is no different. Libras are in search of deep personal connections to partners they will go to great lengths to pleasing.

That said, Libras can be demanding in their relationships. They are often indecisive, which means they’ll need a partner that is confident and able to make their own decisions without much back and forth.

Households benefit from parents and children that fall under the Libra zodiac sign. Always loving and willing to compromise, Libras are especially valued in households with multiple children. As such, they are often looked to as stewards of the family and looked to for helping to overcome difficult obstacles.

Libras are always on the lookout for a good friendship. While unique and interesting, Libras can appreciate other unique personalities that blend well with air signs.

For example, earth signs like Taurus do not blend well as the two are unable to move in unison. The same is true with water signs, only slightly less so.

That is why fire signs are the most compatible with Libra. Aries, Leo, and Sagittarius are generally outgoing and dynamic personalities. They are also confident and generally enthusiastic to participate. The genial and easygoing Libra are great pairs of friendships that share these qualities. 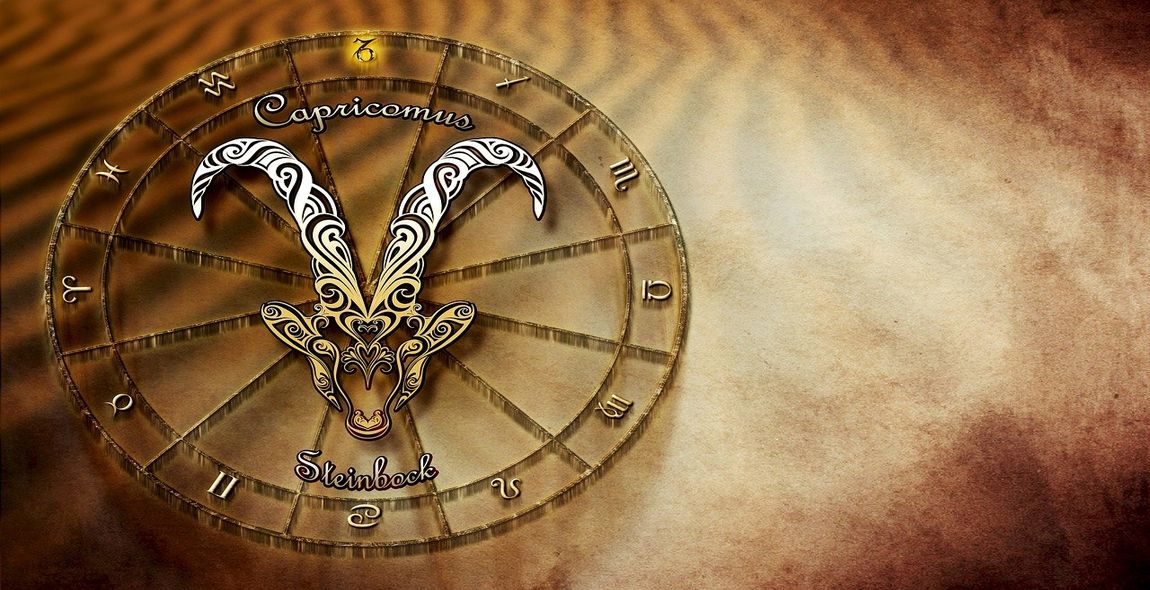 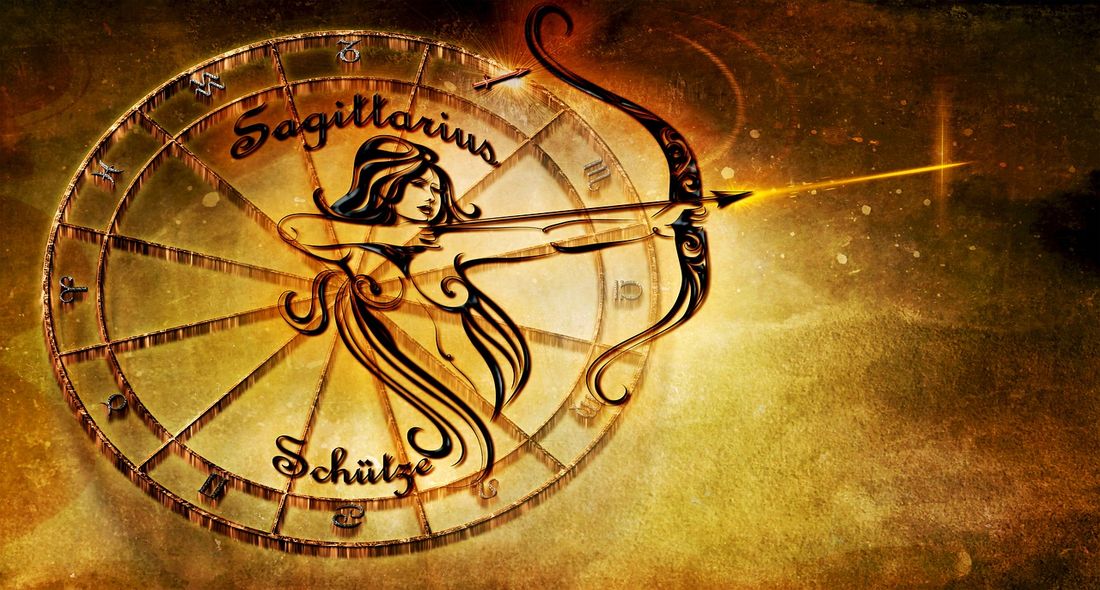 When you learn, teach. When you get, give.
Maya Angelou