Home
Blogs
Did a Psychic Predict the Coronavirus Pandemic? 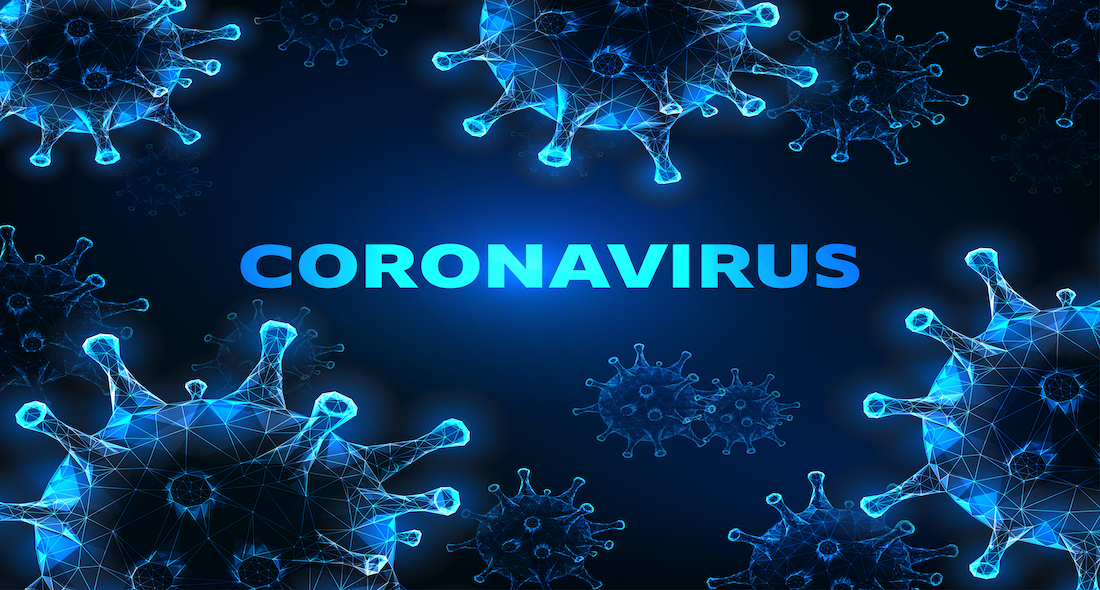 In recent weeks, while the world has been in the grip of the Coronavirus pandemic, a great deal of attention has been given to the psychic Silvia Browne’s 2008 book End of Days: Predictions and Prophecies About the End of the World.Most recently, Kim Kardashian West, who tweeted a photo from her family group chat, brought the book to the public’s attention. Her sister, Kourtney Kardashian, had shared a Facebook screen shot showing a passage from the book that seems to predict the Coronavirus.

Sylvia Browne was an American psychic medium who, during her lifetime, was a regular star on television shows such as The Montel Williams Show and Larry King Live. She also hosted her own radio show called Ask Sylvia!In which she would give predictions and conduct readings. She had a huge amount of followers up until her death in 2013 and there are many today who still follow her writings. As mentioned, she has recently made headlines due to a passage in her book End of Days: Predictions and Prophecies About the End of the World.The book was written for those who are interested in “where we’re headed, and what—if anything—we can do to prevent a catastrophe of biblical proportions.”

In the book, she wrote the following:

“In around 2020, a severe pneumonia-like illness will spread throughout the globe, attacking the lungs and bronchial tubes and resisting all known treatments. Almost more baffling than the illness itself will be the fact that it will suddenly vanish as quickly as it arrived, attack again ten years later, and then disappear completely.”

Following the tweet from Kim Kardashian there has been a massive resurgence of interest in Sylvia Browne’s writings. She has a number of books and many more predictions that people are now interested in learning about.

Other Psychics Who Predicted the Coronavirus

Sylvia Browne is far from the only psychic whose readings perhaps foretold the coronavirus. In fact, some say that it was first predicted by Nostradamus way back in the sixteenth century. One of Nostradamus’ famous poems reads as follows:

Through the Lands of the West and Lombardy,

The fire in the ship, plague and captivity;

There are those who interpret the “sloping park” to be Hankou Jiangtan Park in Wuhan, which slopes to the river waterfront where people can bathe in the water. The “lands of the West and Lombardy” are said to refer to European, Australasia, America and Lombardy in Italy. The “fire in the ship” is said to be symbolic of trade and wealth while the fire symbolises red, and “captivity” refers to the lockdown that much of the world is under.

This is not the only one of Nostradamus’ poems that can be interpreted as predicting the Coronavirus. In his book Les Propheties, in century V, Quatrain 63, the French seer wrote:

“From the vain enterprise honour and undue complaint, boats tossed about among the Latins, cold, hunger, waves, not far from the Tiber the land stained with blood, And diverse plagues will be upon mankind.”

“There will be two scourges the like of which was never seen, Famine within plague, people put out by steel, Crying to the great immortal God for relief.”

However, you do not have to go as far back as the sixteenth century to find more predictions of the Coronavirus. Jean Dixon, the famous twentieth century American psychic, who predicted the assassination of President John F. Kennedy also has writings that may refer to the coronavirus. She predicted that the world would end in 2020 through a “war of Armageddon” that would wipe out the planet. There are those who believe that this war is with the virus.

One of the most famous psychics in recent times was the Bulgarian Baba Vanga. She is said to have predicted the current outbreak decades ago, in 1996. A woman, Neshka Stefanova Robeve, said that she met with Baba Vanga before the psychic’s death and was told, “the corona will be all over us…” She said, “Aunt Vanga predicted when I visited her years ago: ‘Neshka, the Corona will be all over us.’ I did not realise what those words meant then. Only now did I realise that it was Chinese flu. May it go away easily.” Baba Vanga made other predictions that may relate to the coronavirus, such as the prediction that the 45th president of the United States will die of an ‘Unknown disease’.

The London psychic Nicolas Aujula said that he began having visions of an influenza disaster that would affect the world in 2018. He believes that the outbreak may be the start of the end of the world, but that it will not be a quick process. He said,

“These visions came in late 2018 I remember being aware of a virus like outbreak that would affect the world, I was aware that it came from livestock animals and saw the words ‘influenza’ came to mind as clear as day at the time.”

He said that it stuck with him, as the word ‘influenza’ is not one that he regularly uses. Aujula said that the vision returned to him months later in a dream.

There is also a Lebanese psychic who predicted the current pandemic. Layla Abdel was giving a psychic reading on New Year’s Eve 2019 and she predicted an outbreak of a virus that will spark a global panic. Speaking recently to Scoop TV in Kuwait she said,

“I think coronavirus came and will vanish. As if we were in a dream and we'll go to sleep and we'll wake up and it'll be over. Things will calm down and airports will reopen”.

It is not just psychics that have predicted the coronavirus pandemic. The author Dean Koontz wrote about a similar kind of outbreak in his book The Eyes of Darkness. In the book, there is a passage that reads:

“To understand that,” Dombey said, “you have to go back twenty months. It was around then that a Chinese scientist named Li Chen defected to the United States, carrying a diskette record of China’s most important and dangerous new biological weapon in a decade. They call the stuff ‘Wuhan-400’ because it was developed at their RDNA labs outside the city of Wuhan, and it was the four-hundredth viable strain of man-made microorganisms created at that research center.”

However, there are not really many similarities to the virus in the book. The fictional virus was first called “Gorki-400” and it had a 100% mortality rate, which thankfully the current Coronavirus does not. 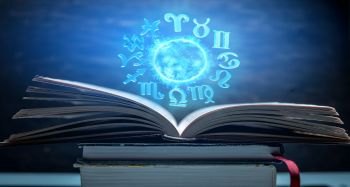