Home
Blogs
What Is A Psychic

What Is A Psychic 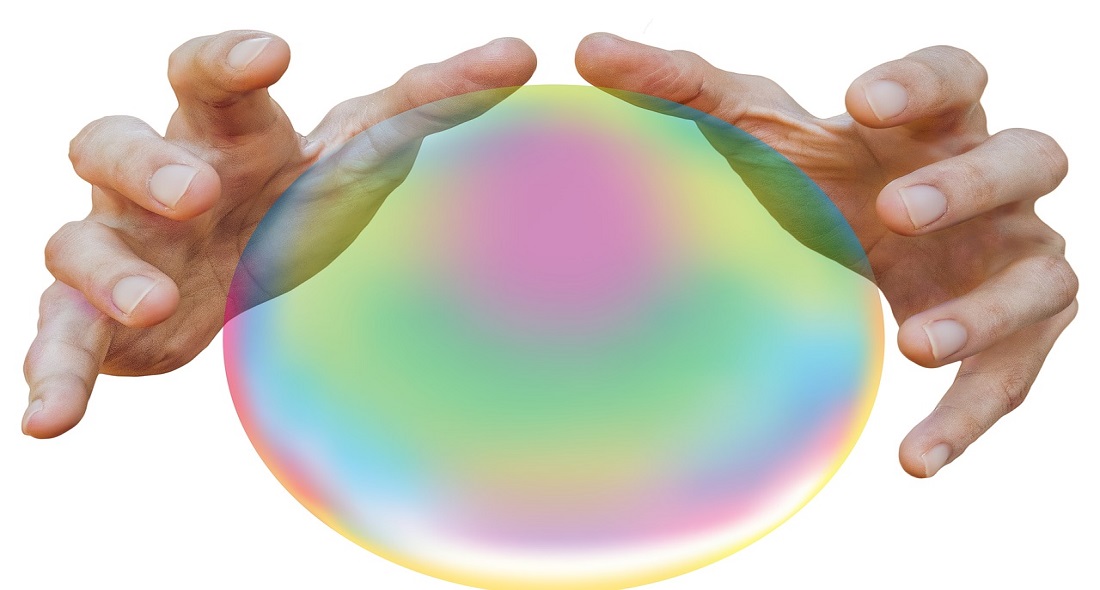 Among those fascinations are psychics. These are people who for one reason or another can sense, channel, or report on the energies and beings not physically present or immediately perceptible in our reality. By identifying and interacting with this information and these forces beyond our perception, psychics use what is called extrasensory perception (ESP).

Among the umbrella of psychic spiritualists are clairvoyants, mediums, telepaths, and many other spiritually-able people. They generally have one or several of the defined psychic senses.

Many believe that psychic abilities exist along with energy, spirits, and other supernatural phenomena beyond human perception. However, scientific communities largely regard the topic as pseudoscience.

From a psychic ability standpoint, mediums are those who can communicate with the spirits of the dead.

A medium can make manifest the spirit in several different ways, including:

These psychic mediums can make such connections, revelations, and determinations with or without the assistance of a spirit guide. In this case, the medium acts as a messenger between spirit and recipient.

Trance mediums are similar to mental mediums in that their communication with spirits takes place in the mind. In this case, the medium undergoes a process of severing themselves from the ego, allowing the spirit’s message to be more accurately conveyed without undue influence. The medium will recant the message, which is usually catalogued, recorded, or otherwise recalled by an assistant.

Physical mediumship is perhaps the most well-known type of psychic medium in popular culture. It is characterized by the ability of spirits to manipulate energies or energy systems. This can include perceptible examples, such as making noises, wind, materializing objects out of thin air, spirits taking corporeal or projected forms, and many others.

Direct voice mediums are famous for rituals, such as the séance.

The medium will use the event to summon the spirit, with the medium acting as either a channel for communication or a vessel for the spirit to inhabit and manifest. In the latter example, the medium exhibits characteristics of both direct voice and channeling mediumship.

Finally, channeling mediums are those that can perceive and interact with the spiritual forces seen or unseen, and relay that information to another individual. The famous depiction of Whoopi Goldberg in the 1990 movie Ghost is an example of channeling mediumship.

In the event a channeling medium is inhabited by a spirit, they may or may not enter a tense state. Their voice and mannerisms may change dramatically.

Psychic power is not some all-encompassing magic. There are many different ways psychic powers can manifest. Some psychics may possess one, many, or all of the following psychic powers.

A sizable percentage of the human population believe in the supernatural and the ability of people to possess psychic abilities.

Perhaps the most famous individual who could be considered a psychic, at least in some sense, is the French astrologer and physician Nostradamus.

Nostradamus may a great many predictions during his life in the 1500s. As he grew older, Nostradamus was drawn more and more to the occult. He released annual almanacs that held his many prophecies. In all, he scribed more than 6,500 such predictions.

Among his most highly discussed predictions are:

While many go back and forth on the likelihood of real psychic powers existing, many frauds have been identified over the years, much to the dismay of those who truly believe in the abilities of true psychics.

The frauds are those who utilize things like cold reading techniques in tandem with large groups to find success in what amounts to nothing more than lucky guesses. Some fraudulent psychics have been revealed to use earpieces with other people feeding them information from a separate location.

Psychic frauds are chided as being dangerous and unethical. Their blatant disregard for the emotions, and often times the financial well-being, of those they are reading can have dire consequences.

The most famous fraud of our times may be a title bestowed on Uri Geller. This self-proclaimed psychic asserted he could manipulate objects with his mind. Geller was famous for his spoon bending and candid-camera television performances. Ultimately, he failed to produce a psychic demonstration to satisfy the most publicly known psychic skeptic, James Randi.

James Randi was a stage magician for many years. He is a scientific skeptic, as well. Wholly unconvinced that psychic powers were real, Randi offered a reward for anyone who could prove their abilities under certain conditions.

His television show that debuted in the late ‘80s, Exploring Psychic Powers ... Live, was a two-hour special that examined the abilities of many people who claimed to have psychic powers. In it, Randi offered a $100,000 prize to anyone who could prove their powers in front of a live studio audience.

Sometime after the special, The James Randi Educational Foundation was established. As part of the fund, Randi had a standing $1,000 prize of his own money, payable to anyone who could prove their psychic powers. That amount would grow to $1,000,000. Eventually, Randi retired in 2015 and withdrew that prize offer without ever having a psychic satisfy its published rules to claim the prize. 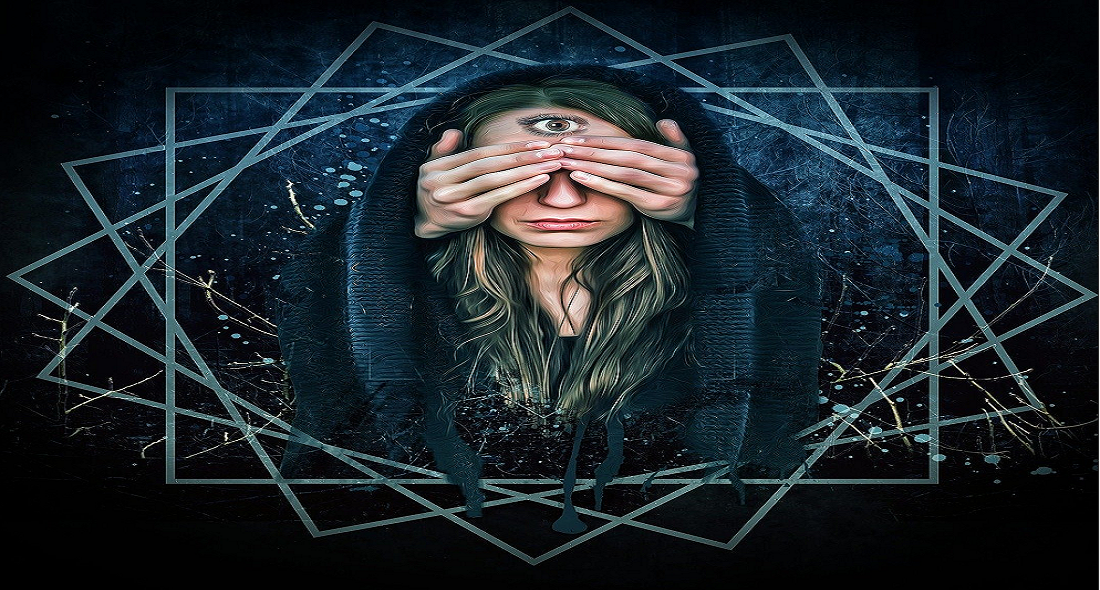 The Most Common Psychic Abilities 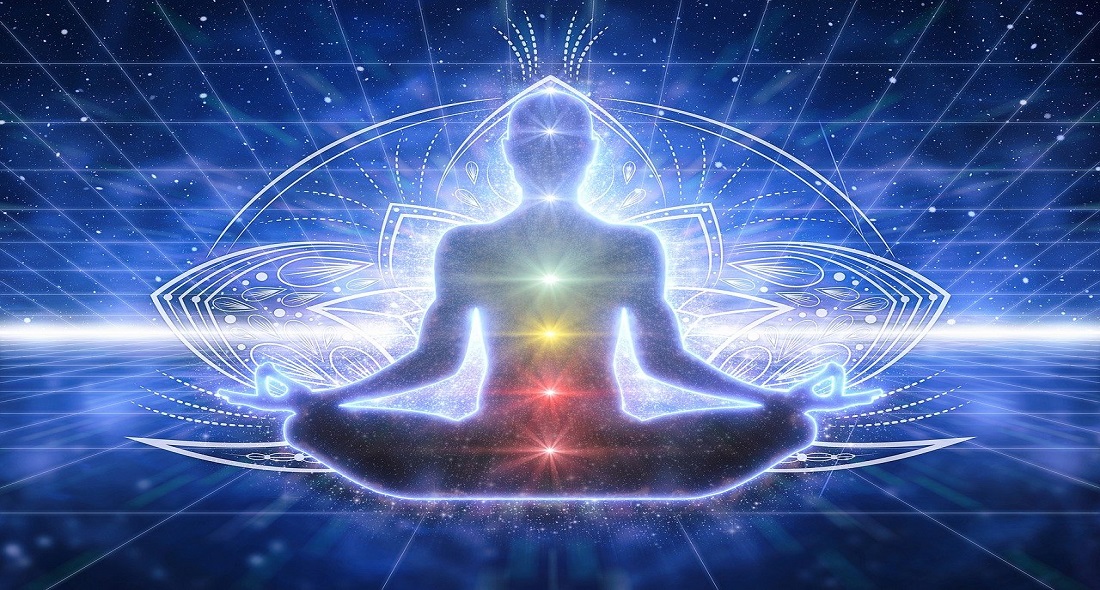 What is an Aura
Top5 Psychic Reviews

To keep the body in good health is a duty... otherwise we shall not be able to keep our mind strong and clear.
Buddha 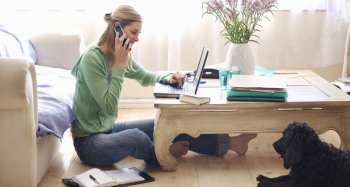 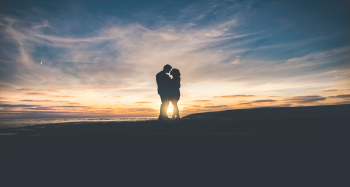 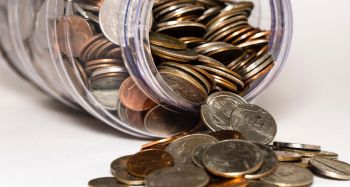 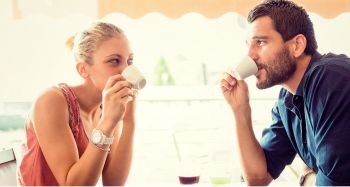 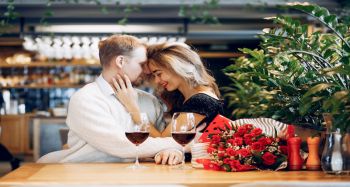 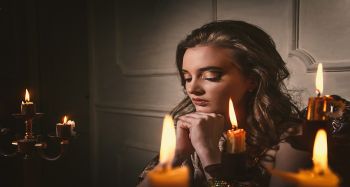 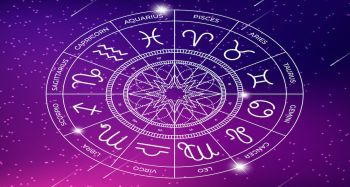 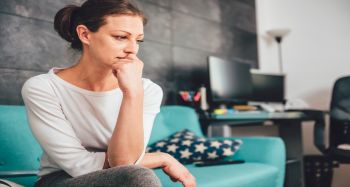 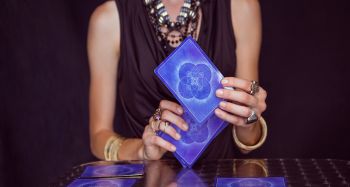 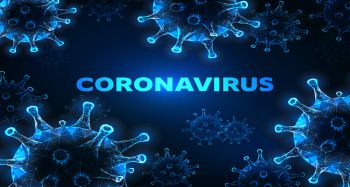