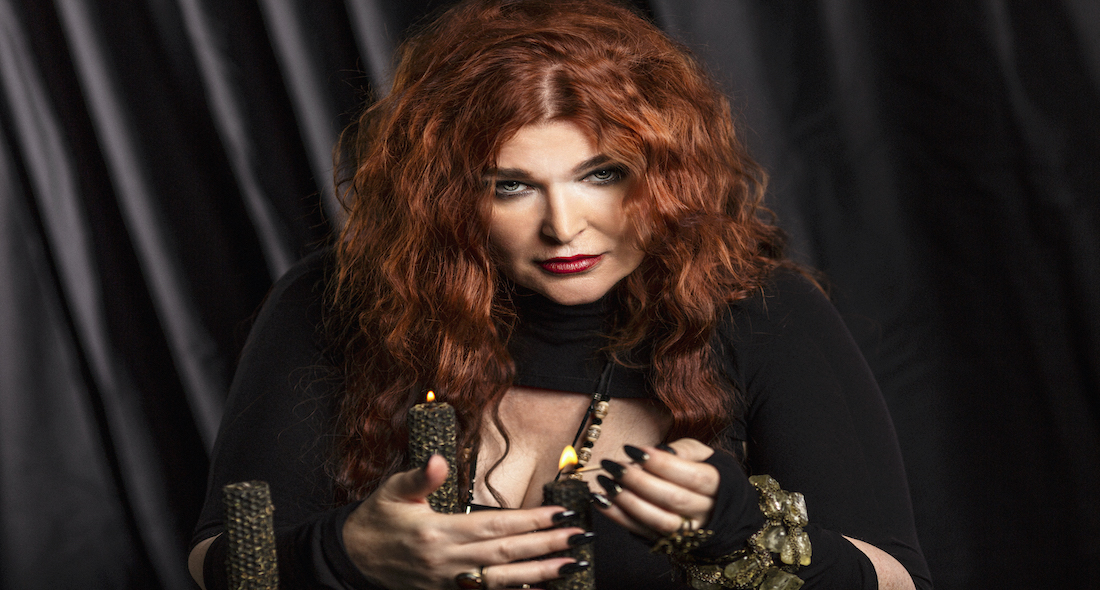 It is often believed that psychic abilities are very rare things that only a few are lucky enough to have. There are people who are highly in tune with their psychic abilities and are aware of them from a very young age. However, many people with more subtle gifts may not know how to recognize the signs and this is a great shame as once someone is aware of their gifts, they can then be harnessed and developed. While some psychics are more gifted than others are, there are many signs of psychic ability that are all too often ignored. Here are some of the most common of them, which you may even recognize in yourself.

Many people will have a strong instinctive reaction to something. Also known as intuition or a gut feeling, these are emotions that hit us without any discernable reason why. Very often, they serve as a warning, telling us to stay away from a place or person that may be dangerous. Almost everyone reacts to situations intuitively, but if you find that you get particularly strong feelings, and especially if you are later proved correct, then it is a very good sign that you have psychic abilities that are just waiting to be tapped. If you learn to trust these feelings and watch out for them, then you will gradually start to engage with them and enhance them. One should never ignore their gut feelings, whether they are in response to people, places, or strange situations.

Another extremely common sign of psychic ability is having very lifelike or vivid dreams and visions. Visions are the more subtle of the two; they can be intense and prolonged, but more often, they may just be a quick flash inside your head. However, it is important to pay attention to them and not to try to hide from them, particularly if you notice that they start to become true. However, visions don’t have to be about the future. They can be particularly strong at historical sites, where people may have a vision of what has occurred there in the past. If you have noticed that you experience visions then don’t be scared to explore them.

Just like visions, dreams can also be a sign of psychic ability. If you find that your dreams are particularly realistic and they stay with you long after you awake, then they may in fact be psychic dreams. It is even possible to spirits to visit in psychic dreams to pass on messages and it is vital that you pay attention to them.

Similar to visits from spirits are visits from ghosts, and these can also happen in dreams. A ghostly visit can be anything from a full apparition in which you are able to communicate with the ghost, to a strange feeling when a ghost is nearby. By recognizing these feelings, you will be able to develop your abilities and increase the strength of the apparitions. Be sure to pay attention to all of your senses both during your dreams and when you are awake, as both spirit and ghostly visits are often very subtle.

If you suddenly find yourself hit by extremely strong emotions but you have no idea why, then it is often a sign of psychic abilities. A common scenario maybe a sudden intense sadness and desire to cry but with no obvious explanation. You may then receive a phone call from a relative or friend telling you that someone close to them has passed away. If you find this happens to you on a fairly regular basis, then it is a strong sign that you may be an empath.

An empath is someone who is able to tune into other peoples’ emotions to the extent that it drains their own energies and leaves them feeling tired. Empaths are often able to provide others with a great deal of comfort during their times of need. However, many will choose to try to suppress their abilities. This is because a highly in tune empath who has not yet learnt to control their gifts can very quickly find themselves completely exhausted and emotionally drained. Learning to control the gift can take time and is not necessarily an easy process, but it can have great returns and allow you to truly help those close to you in their times of need.

It is common to hear of psychics speaking about seeing colors or rays of light surrounding other people. Often these are described as auras. If you get the impression that certain people are giving off colors or lights, then it is a sign that you too have psychic abilities. The light does not have to be constant; it can appear in flashes and quick bursts, which is often a sign that there is a spirit nearby and that they are trying to communicate with you. People may often dismiss these things as tricks of their eyes or the light. However, if you begin to focus on them and raise your awareness, then you will soon learn to home in on and gain a better understanding of what you are seeing.

You Sense What Others Will Say

We often hear of people finishing each other’s sentences but people rarely speak of this as a psychic ability. If you find that you often know what someone else is going to say and are able to complete their sentences, then it is a strong sign that you may have telepathic abilities. Part of you is picking up the other person’s energies and if you learn to focus on it, then you will find that you are able to develop and strengthen your ability to do so.

These are just a few common signs of psychic abilities that are often ignored or misunderstood. If you have any of the above, and particularly if you have more than one of them, then it is a very good sign that you have abilities of your own. The important thing is to learn to trust them and then start to develop them. Don’t be scared; psychic abilities are a wonderful thing and can be used to do great good in the world.