For those unfamiliar with Tarot cards and tarot readings, Tarot has been a game played for entertainment since the 1700s. Over time, psychics used the cards as a divination tool to reveal insight into people and events of the past, present, and future. The process is referred to as cartomancy, a type of fortune-telling or divination using a deck of cards. 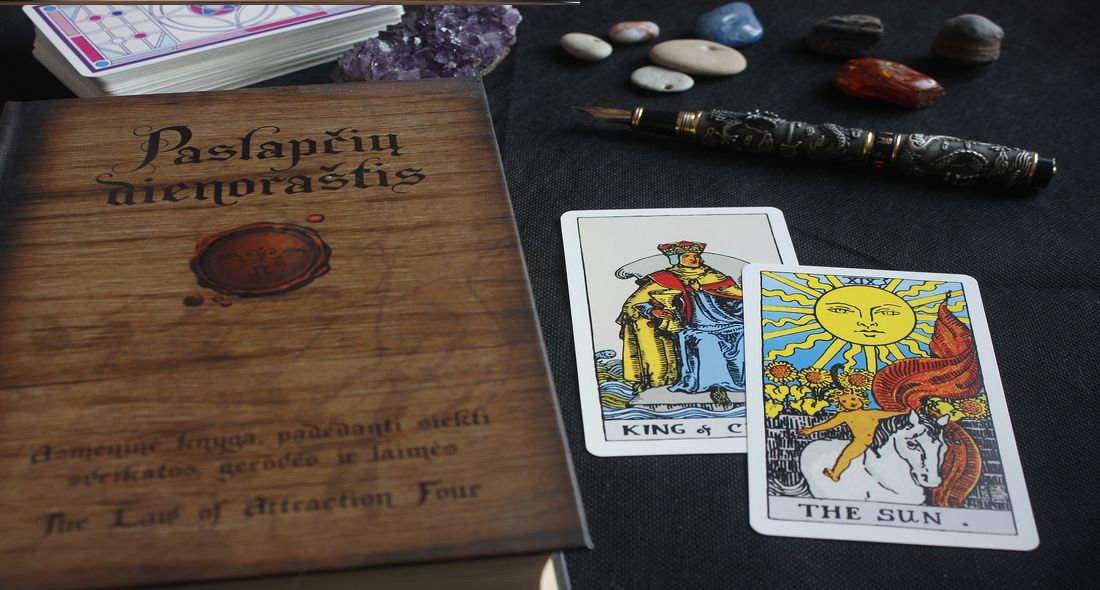 Evidence exists to support the use of Tarot decks being used in cartomancy as early as 1750. More specifically, the earliest known instance of deriving divine meaning behind the cards emerged with the Tarocco Bolognese.

Commonly referred to now as Esoteric Tarot, the trend gained popularity and was seen in Paris during the latter part of the century between Antoine Court and Jean-Baptiste Alliette. Together, the pair popularized the practice using the Tarot of Marseilles. Today, the Marseilles pattern remains the most popular configuration among esoteric tarot practitioners.

A deck of Tarot Cards is one aspect, though probably the most important, of Tarot Card reading. With these cards, one may gain hidden insights by asking the deck a question. The person who does so is the Querent or “The One Who Seeks”. The reader will deal tarot cards in a specific fashion and interpret the deck’s answer for the Querent.

A typical deck will consist of 78 cards and be split into two groups, the Minor and Major Arcana. The Minor Arcana are reminiscent of typical playing cards, as a set of 14 number and face-cards split into suits. The Major Arcana cards are those with unique depictions and symbolism based on how they appear in a reading in relation to other cards. Each of these cards is numbered using roman numerals. The Fool is the only card in the deck that remains unnumbered. It may instead be placed at the front of the deck or the end, uncommonly being labeled with a 0 or XXII.

For many, Tarot cards are have been perceived as a tool for novelty and divination purposes. These decks are specially designed with unique graphics and illustrations that include occult symbolism.

These aspects of the Tarot cards have long been elevated to prominence in popular culture and the West’s fascination with the occult. When used in this way, the Tarot is an example of Cartomancy.

Within these spheres, the Tarot is considered to be linked with esoteric cultures and practices, like ancient Egypt, Kabbalah, and Tantra. However, there has been no such link identified through scholarly research.

What To Expect In A Tarot Card Reading

Whether your next reading is your first or your 50th, there is a set process one can expect to unfold at the table during a tarot reading.

Some believe it is the cards that provide this wisdom themselves. Others believe it is an unseen spiritual force that arranges the cards to be dealt in any such circumstance. Yet others still may believe that it is the reader who divines magically, using the cards only as a means of revealing an unseen path to the answer.

However one chooses to interpret the method of divination, the same elements are required, such as the deck, the reader, and the querent. One could argue also the question and the answer, but we’re not here to argue. In the case of a self-reading, the reader and querent are the same individuals.

Initially, a reader will attempt to establish a report with the querent. This will put both parties at ease and help to ensure that any supplemental questions the reader asks will be met with honesty, rather than apprehension.

The atmosphere of the reading can have a significant impact on the results. Many readers will attempt to establish a comfortable and immersive experience for the querent as a way to ensure their commitment to participate.

The querent may be directed to provide a question for the deck to answer specifically. Otherwise, the deck may reveal an answer to a question the reader must formulate in reverse. That is to say, the cards will reveal an answer that is coded in a way. The reader will have to ask pointed and often personal questions of the querent to divine the insight the cards provide.

As a result, the querent should expect to be candid and leave no information omitted. There is no sense in getting a false reading by sidestepping an answer or giving a half-truth to your reader. Any quality reader will refrain from being judgemental. They are only to deliver on their expectation of divination and reinforce their ability as a psychic.

Among those topics, one can expect to discuss are romance, employment, conflict, aspirations, and the like. These topics may roll into a conversation, which is a good thing. That means you are entering a healthy dynamic with your reader and feel relaxed enough to open up fully in your search for information.

While it may be the reader doing the lion’s share of the talking in this situation, you are always able to request clarification or ask further probing questions of the reader. Don’t be shy, it’s your reading after all.

Not sure where to begin as the querent? That’s ok. We suggest that if you can’t think of a very specific question, consider a more general approach. For example, instead of asking, “who will I marry?” you could frame the questions, “what should I know about marriage”. Similarly, instead of asking “what should I do?” one could frame the question as, “I’m feeling stagnant, what change will benefit me most?” By opening up the possibilities, you open yourself up for more general wisdom on how to take your next action.

These simple steps outline what you can expect from a Tarot reading. If you’re interested in reading Tarot yourself, we suggest trying a few readings first, just to understand how the process unfolds, first-hand. Once you’re familiar with it, you can explore the practice and see if the tarot can help waken your psychic energy. 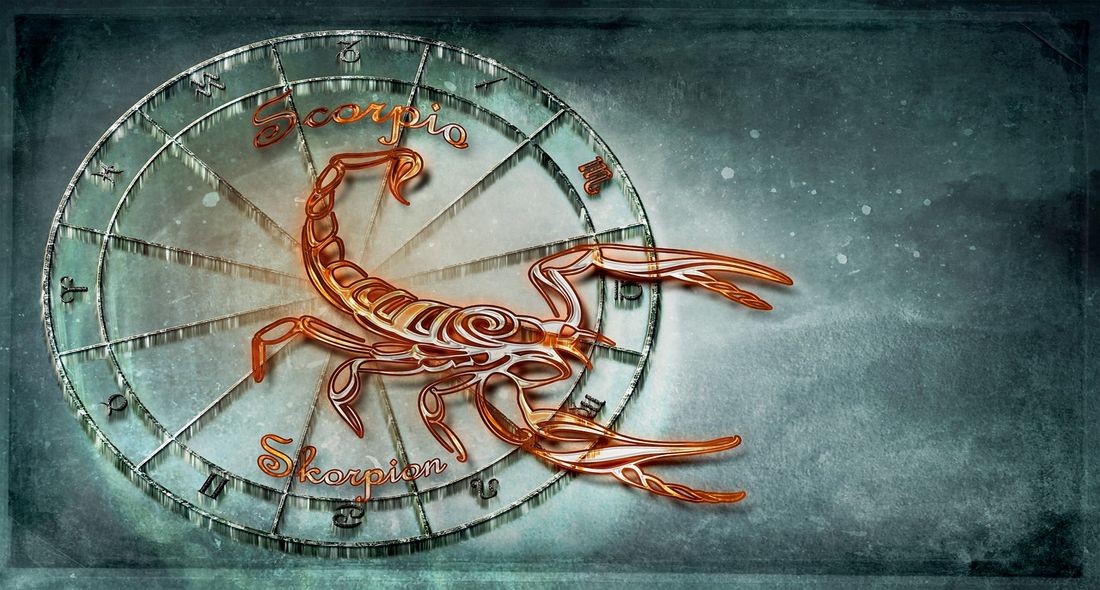 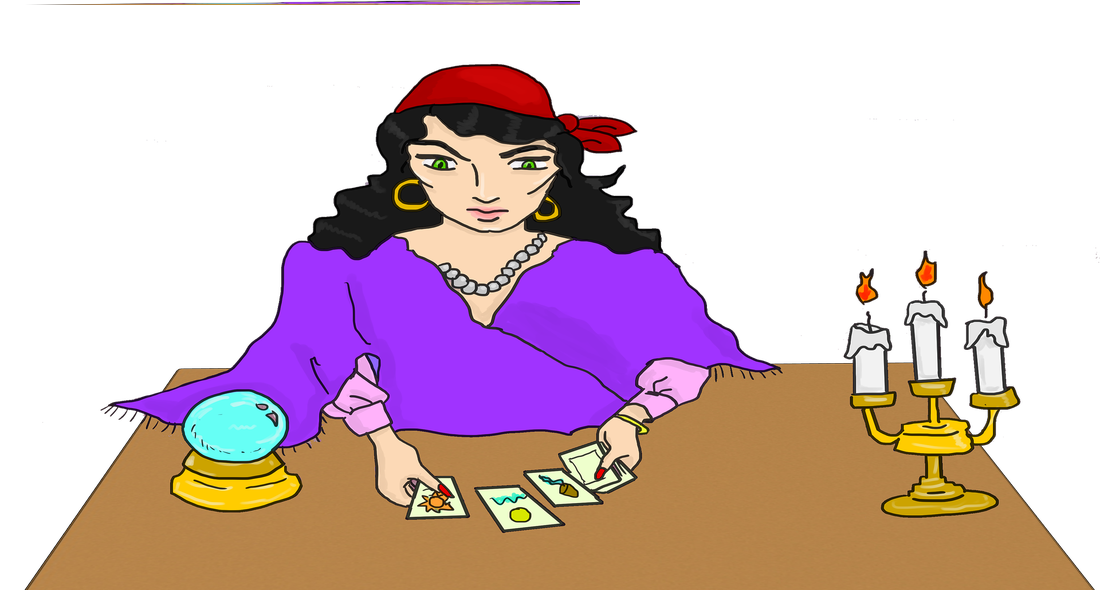