All You Need To Know About Tarot Cards And Their Meaning

Perhaps one of the most well-known psychic tools, Tarot cards have helped psychics provide insight into the lives of others and future events. The Tarot deck has a rich history and is a powerful conduit for psychic energy. Keep reading to learn about the mystic tarot and what the cards represent in this article. 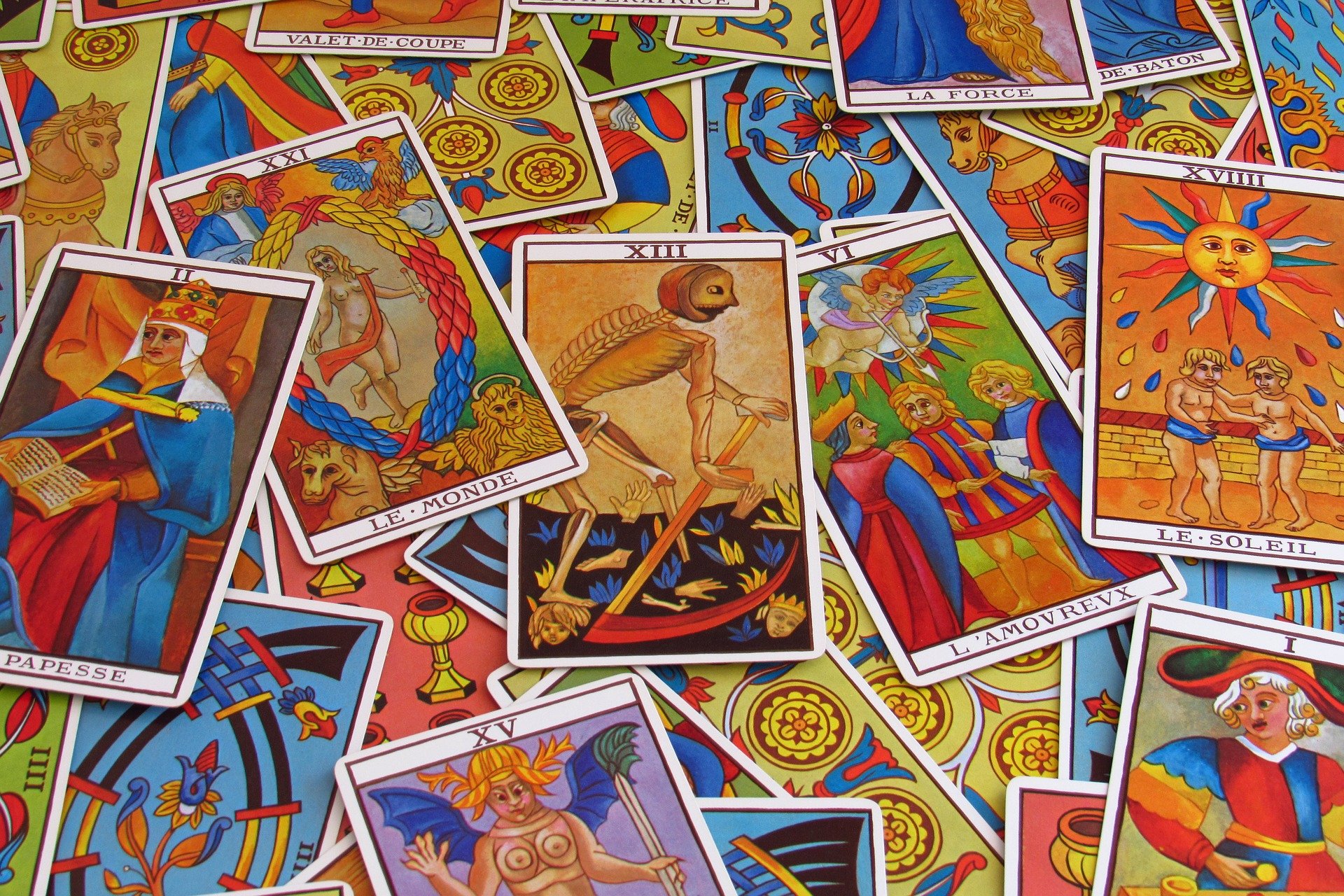 What are Tarot Cards?

Tarot cards are hundreds of years old and have been used to play games of leisure without any occult symbolism.

The cards are grouped similarly to playing cards in that there are four suits. These suits vary by region and include:

Each suit, like traditional playing cards, contains 14 unique cards further divided into subgroups. These subgroups include 10 pip cards, numbered from one (Ace) to 10, along with four face cards, represented by King, Queen, Knight, and Knave. These cards are known as the Minor Arcana.

Beyond those cards, there is a 21-card Trump suit, which is held to a higher rank than other cards. These and the addition of a single Fool card make up the 22-cards of Major Arcana.

Both groups in the Tarot deck act as symbols for the reader to interpret against the Querent, or “one who seeks”. Here, we’ll detail the meaning behind the Minor Arcana suits and each of the 22 Major Arcana when appearing during a Tarot Reading.

In the French Tarot tradition, the minor arcana’s four suits are represented by the more commonly known Clubs, Hearts, Spades, and Diamonds. However, in the Spanish tradition, the cards’ suits are Wands, Cups, Swords, and Pentacles.

These suits are believed to emerge as representations of various elements, social class, and mental faculties. These include:

Wands/Clubs: Representing the elements of either Fire or Air, these suits are assigned to artisans and those with strong faculties of Creativity and Will.

Coins/Diamonds: Representing the element of Earth, these suits are assigned to merchants with a partiality for the material body and possessions.

Cups/Hearts: Representing the element of Water, these suits represent spiritualists and those with deep empathy and love.

Swords/Spades: Another suite represented by either Air or Fire, the Sword is assigned to those of noble blood and militaristic character. The faculty most strongly tied to this suit is that of Reason. 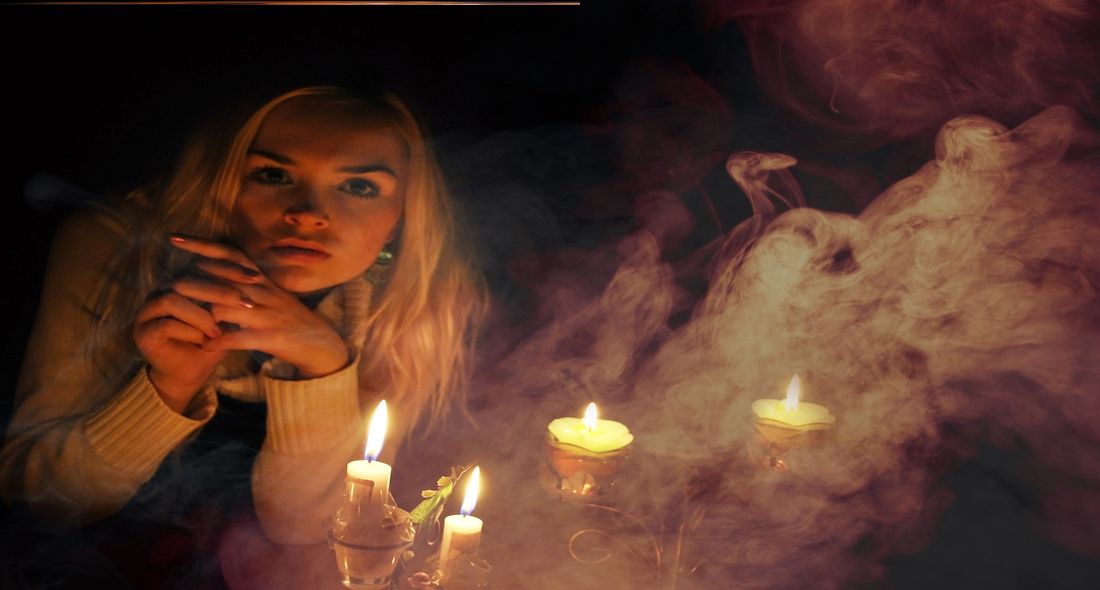 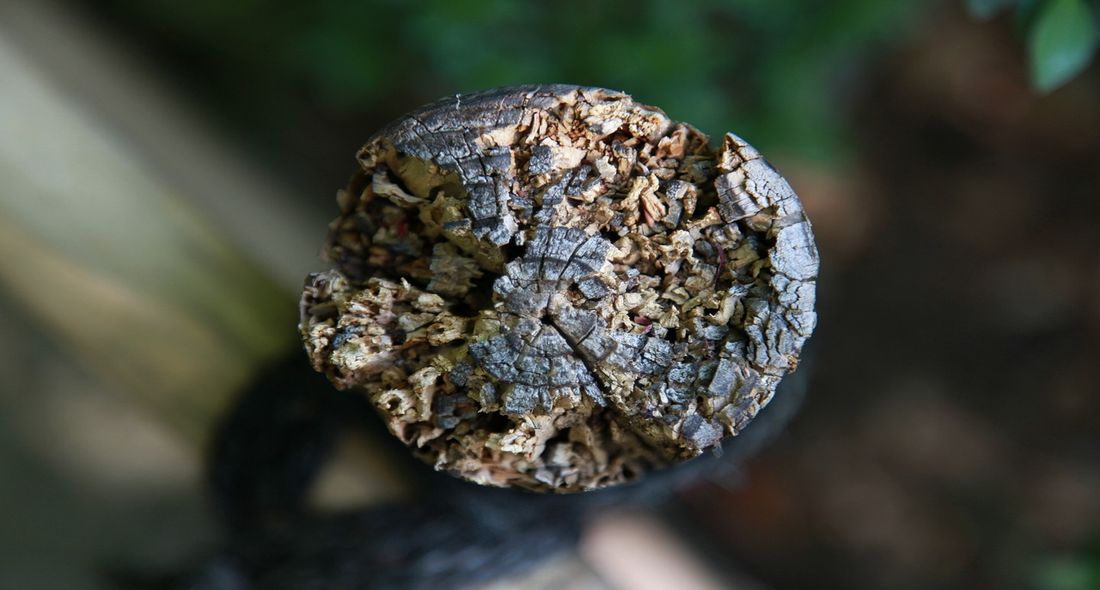