The Psychic Vampire and How To Avoid Being a victim

Touted in fictional writing as a being capable of stealing an individual’s life force, the psychic vampire, also known as an energy vampire, is not a being to be taken lightly. 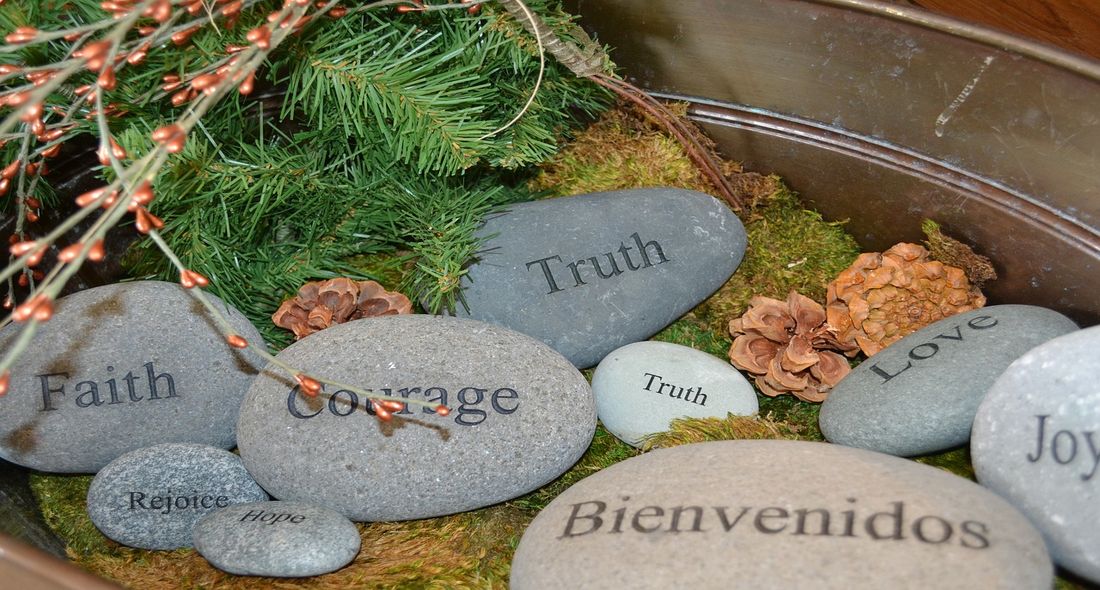 What Is A Psychic Vampire?

Beyond the being found in the work of fiction, there are certainly examples of psychic vampires in our daily lives.

They do exist and can be characterized as individuals who are not only compelling but have a need to seek out others to feed off their energy. These are individuals who thrive on energy and seem to elevate themselves into potentially manic states when around groups and high-energy situations. Their invigoration comes at the expense of others’ energy and can leave them feeling exhausted and even drained. Chances are you may already know someone with a personality in line with the above description. This individual may very well be an energy vampire and not even know it. Perhaps you’ve had a vampire in your life in the past and had to cut them out because every interaction left you feeling drained.

That said, the psychic vampire need not be painted as a caricature partygoer. When such a being understands their power and how to curtail the momentum of a heavy energy feeding, they can be very precise in who they target and the level to which they can consume.

How To Spot A Psychic Vampire

You can spot a psychic vampire early on in their life if you are looking closely. These individuals tend to have unfulfilling upbringings, filled with negativity and a lack of positive self-image, self-esteem, and relationships that help them grow mentally and spiritually.

Truly, these people are in a bad way from the onset with an upbringing such as described above. However, that situation does not entitle them to your psychic and spiritual energy.

As a result of their lack of positivity in early life, they may grow into one of many personalities characteristic of a psychic vampire. One example would be the chameleon. This personality ensures the vampire can change their personality, disposition, and outward appearance to fit into a fortuitous situation, for their own benefit. They may infiltrate a group of friends, work cohort, or other intimate organizations. Upon gaining acceptance, they begin to work the underpinnings of manipulation on their newly identified victims. Those victims are generally people whose mannerisms the vampire can mirror, with the intent of getting the individual to drop their guard freely.

In a sense, good people believe other people are good. This idealistic outlook is one a psychic vampire will eagerly take advantage of. Sound familiar? Let us dive into the psychic vampire toolkit to further identify the tactics used to sneak beyond an individual’s innate defenses.

The most characteristic sign of already having fallen victim to a vampire is severe energy loss, fatigue, and depression that can manifest in long-term illness and disease. However, this the end of the line and by the time you’re feeling these effects, the vampire may be well on its way to consuming what little energy you have left. So, let us identify some telltale behaviors that will allow you to avoid falling victim in the first place.

Mirroring – one of the most common and initial behaviors exhibited by a psychic vampire. On its own, mirroring is harmless and many of us exhibit this behavior regularly among friends and family, whether we notice it or not. However, a psychic vampire will use this behavior tactically to endear a victim into letting down their guard. Once that objective has been achieved, it is that much easier for a vampire to remain close, avoid arousing suspicion, and proceed with tapping into the victim’s vital energies.

Gift-giving – sometimes the material world can encroach on our spiritual well-being. Ragged clothes, broken appliances, and electronics, even problematic automobiles can leave us feeling like we just can’t win. When these fixes and replacements come from a vampire, it’s easy to mistake that manipulation for kindness. These gifts plant the seed for further manipulation down the road and give vampires leverage in arguments, should their energy-theft strain a relationship. After all, how could a toxic personality also be the bearer of such thoughtful gifts?

Gaslighting – a form of psychological manipulation, the act of gaslighting puts thoughts, doubts, and anxieties into the victim’s head. This can cause them to question their relationships, convictions, and even sanity itself. It is a powerful tactic and by the time it is being used against a victim, the damage a psychic vampire can do may have been well-developed.

All of these tactics are forms of manipulation and together they form a complex and effective toolkit used to infiltrate a victim’s good graces, hold leverage over them, and even attempt to shape their thoughts.

Now that you are aware of psychic vampires, how to spot them, and what tactics they use to identify and take advantage of victims, you can ward them off.

How To Protect Yourself Against Psychic Vampires

It is not uncommon for empaths and psychics to be trusting individuals. After all, these powerful beings seem to form deep connections, especially with the troubled masses who need help in escaping their lives’ negativity.

The easiest way to protect yourself from psychic vampires is to never let them get close enough to do damage in the first place. This means setting up boundaries for yourself. Do not be afraid to come off as a wary individual. It is for your benefit, after all, to hold new people entering our life at a certain distance before letting them into your intimate circle.

Should such a being manage to manipulate you enough to get past your first barrier of protection, having a plan of action in the event of an attack will work to your benefit. Such a plan emerges when you have a clean, clear, and precise understanding of yourself. This includes understanding your won soft spots and how they might be manipulated. By knowing yourself and your own shortcomings, you can be better in tune with those chinks in the armor, so to speak. Having them in mind gives you a sort of “spidey-sense” when it comes to manipulation. When that sense is triggered, it’s time to take a step back. In doing so, it may benefit both you can the vampire to bring those behaviors out in the open and address them directly. Since a vampire excels at subterfuge, shining a light on their behaviors makes them less effective manipulators. They may even begin to acknowledge their problematic behaviors and take steps towards positive change. This is where you can really shine as an empath or psychic and turn the shadow on itself and lead to a brighter outcome.

While this is by no means an exhaustive profile of the psychic vampire. It may serve as a good reference for evaluating people that come and go from your life. If knowing is half the battle, this should allow you to step out into the world and exercise your power with a bit more protection and self-assurance than you had before. 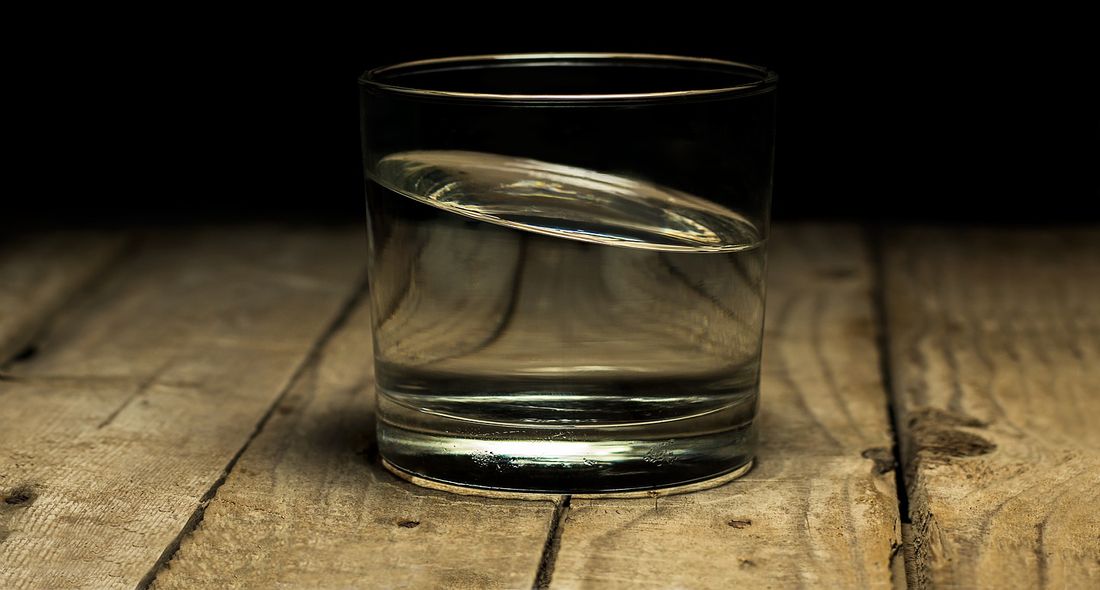 The Classic Archetypes – Which Archetype are You?
Top5 Psychic Reviews